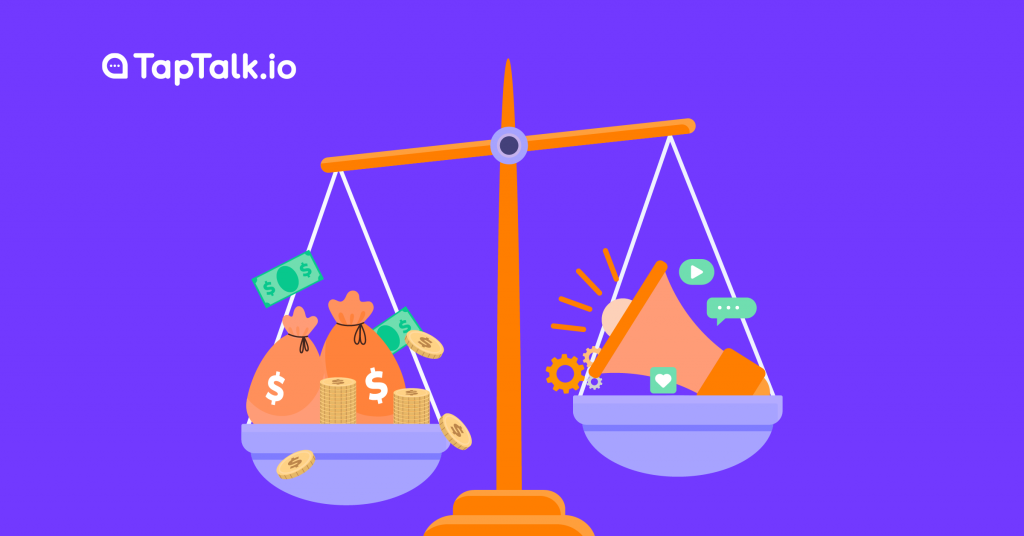 Scaling The Unscalable: Sales and Marketing

When people start businesses and make a run for sales and marketing, there are often a few missed things that they should have paid attention to. People start to give up one-on-one scaling because it is too time consuming, tiring, and simply, too much work. People use social media as a distribution channel rather than as a conversational device.

There are a few points that people miss:

The benefits of a one-to-one paradigm are not linear. It is exponential. If you focus on adding value personally to people, you will be loyal and able to share your experiences publicly through social media or support you on a reputation platform (e.g. LinkedIn).

The message of the broadcast paradigm is less and less effective. The number of content people shares every year is doubling. This means more and more content is competing for the same attention. One-on-one messages

Now, you know where you went amiss. But how should we start to fix it? The answer is, try to scale the unscalable!

How Do You Scale The Unscalable For Sales and Marketing?

2. Better, when you are able to do it, passion and all the other factors why you deserve it. If you really wanted to, you'd be spending 9 hours each day on it. And slowly but surely, the distance between you and your competitors will widen.

3. For your startup product to reach a tipping point where you've done enough menial work to thrive, you need to choose menial jobs with extreme care.

4. You have to choose a job that is further away from the dangers or the scale/automation that is going to happen - otherwise you will be doing it for 6 months or 2 years and in the meantime, competitors will find something that will blow you (or the product).

Here is some example:
-One-on-one discussion about startups
-Go to events and preach about your startup product
-Reach out to those who have problems your startup solves
-Create content
-Give a demo

One of the most common pieces of advice offered by Y Combinator is to do things that don't scale. Many ambitious founders believe that startups can succeed. If you make something, make it usable, make better mousetraps, people find the door as promised. Otherwise, the market cannot exist in this case.

In fact, startups are taking off because the founders are taking off. There may be several things that grow on their own, but in general, they need some kind of encouragement to get them to work.

Pros and Cons of Doing The Unscalable For Sales and Marketing

Should we start on the cons first? As you may have guessed, the cons of this work is the “grunt” work. Doing unscalable work for a lot of individuals while practicing one-on-one marketing might be a bit gruesome.

BUT, if you don’t, then a lot of your competitors will do just the same as you and your differences will shorten and disappear in no time. This of course refers to the pros of doing the unscalable, which is, you can show your customer that you are better than your competitors.

An unscalable trick sometimes is to intentionally focus on a narrow market. It's like suppressing a fire at first to get really hot before adding more logs.

That's what Facebook does. Initially, only for Harvard students. In that form, there were only a few thousand potential markets, but most of them signed up because they thought it was really for themselves. Facebook has been around for quite some time, not for Harvard students, but for students at certain universities. According to Mark Zuckerberg, there is a lot of work listing courses at each school, but doing so makes the site feel like its natural home for students.

Any startup that can be described as a marketplace usually has to start in a specific part of the market, but it can also work for other startups. It is always useful to ask if there is a market section that can quickly gain a large number of users.

Most startups that use a sealed shooting strategy are doing it unconsciously. They made something for themselves and their friends who were early adopters, and only later realized they could offer it to a wider market. This strategy works best when done unconsciously. 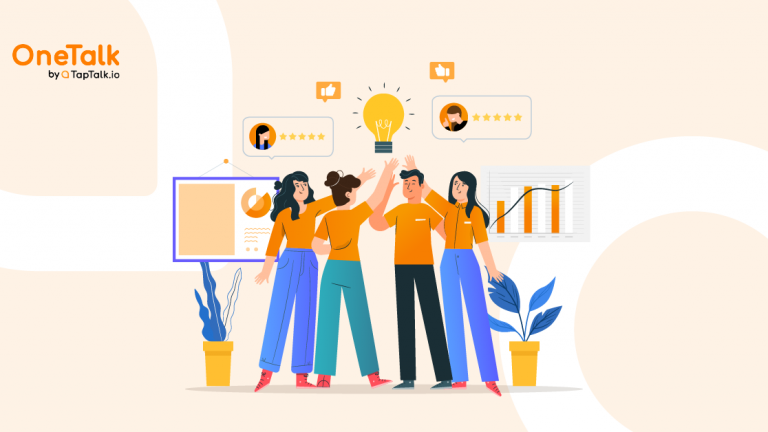 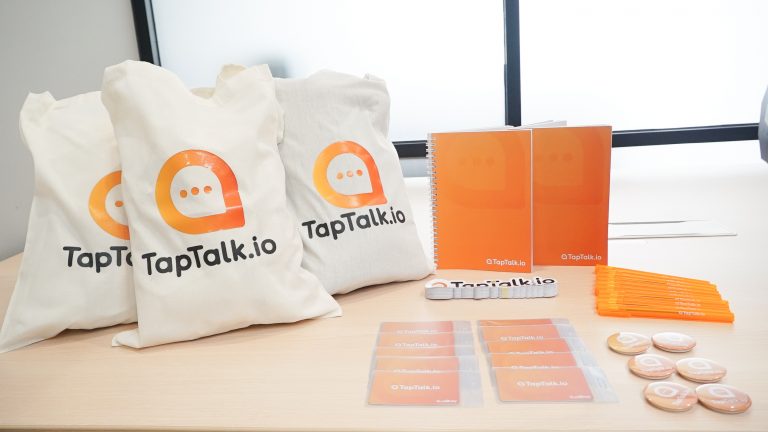 Along with the growth of in-app chat and messaging usage, and the demand for in-app chat implementation, there are some SaaS emerged to provide in-app chat solution. Before PowerTalk and other chat solutions emerged, some companies might consider building their own chat engine, they need to allocate some resources to analyze, plan, design, and develop […] 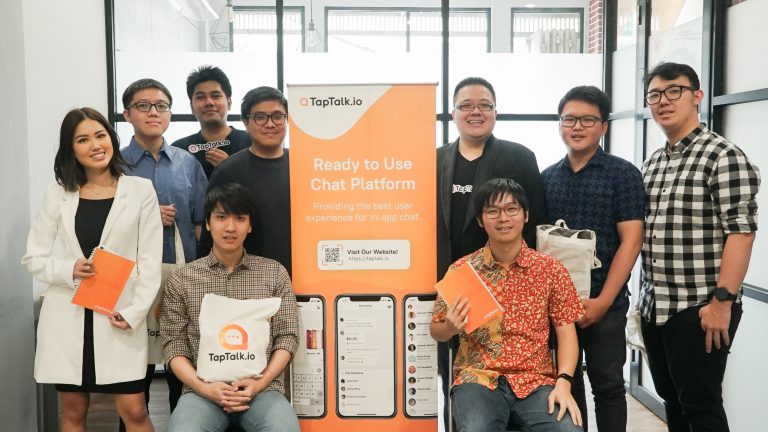